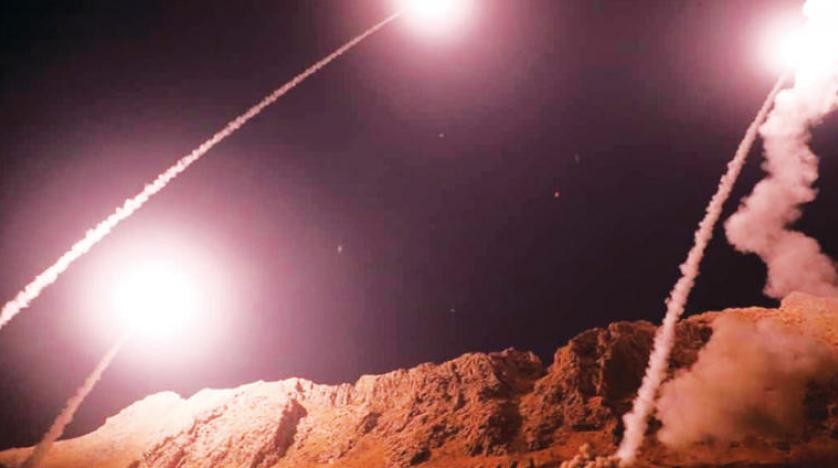 Iranian state television announced that the Islamic Revolutionary Guards Corps or IRGC has struck dozens of missiles at the US airbase in Iraq, reported CNN.

The IRGC announced it will target any regional state that becomes a platform for US aggression, a second banner on state TV read.

Libya-High Council of State wants to sever ties with UAE
Iraqi casualties in rocket attack on US airbase,reports security source
To Top