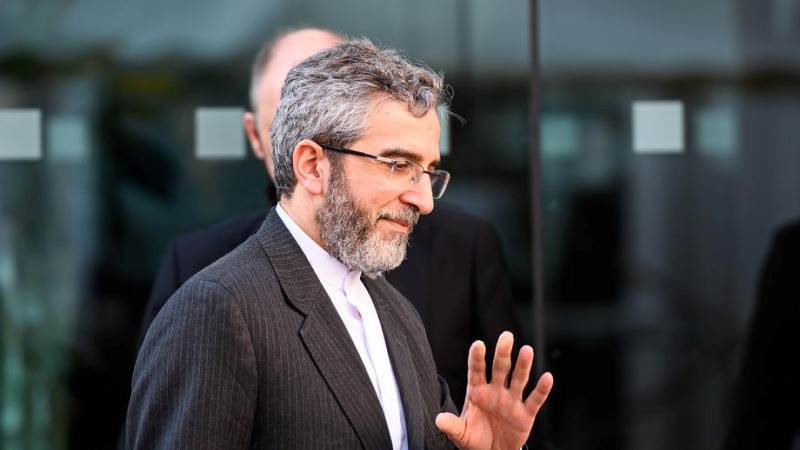 Iran’s nuclear talks negotiator Ali Bagheri Kani (pictured) met today with EU’s representative Enrique Mora in the Austrian capital for a new round of negotiations on the revival of the 2015 nuclear deal with world powers.

According to the Iranian news agency Fars, Kani and Mora held a meeting at the Coburg Palace in Vienna a day after the event was announced following a suspension of indirect US-Iran talks that had lasted since March.