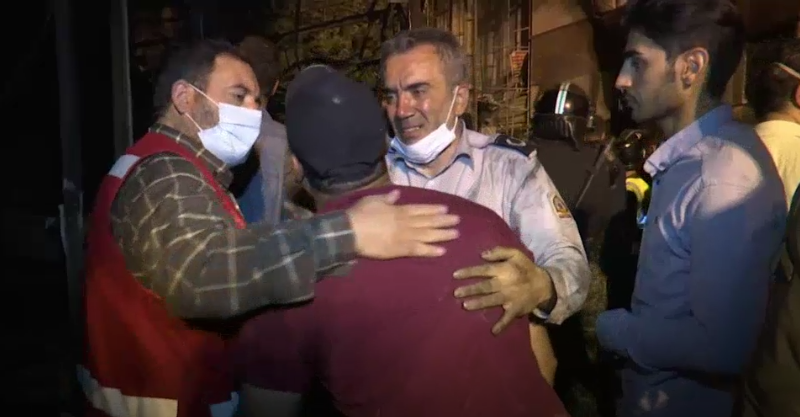 Nineteen people were killed and six wounded after a blast at a medical clinic in the north of the Iranian capital Tehran. A gas leak at the Sina Athar Clinic prompted the explosion, which then led to a fire, Tehran Deputy Governor Hamid Reza Goudarzi told state television.

Tehran Fire Department spokesman Jalal Maleki announced 15 women and four men had been killed. Maleki said another 20 people had been rescued by firefighters.

India reports 18,653 COVID-19 cases in 24 hours
Australia to lock down 300,000 in Melbourne suburbs after coronavirus spike
To Top