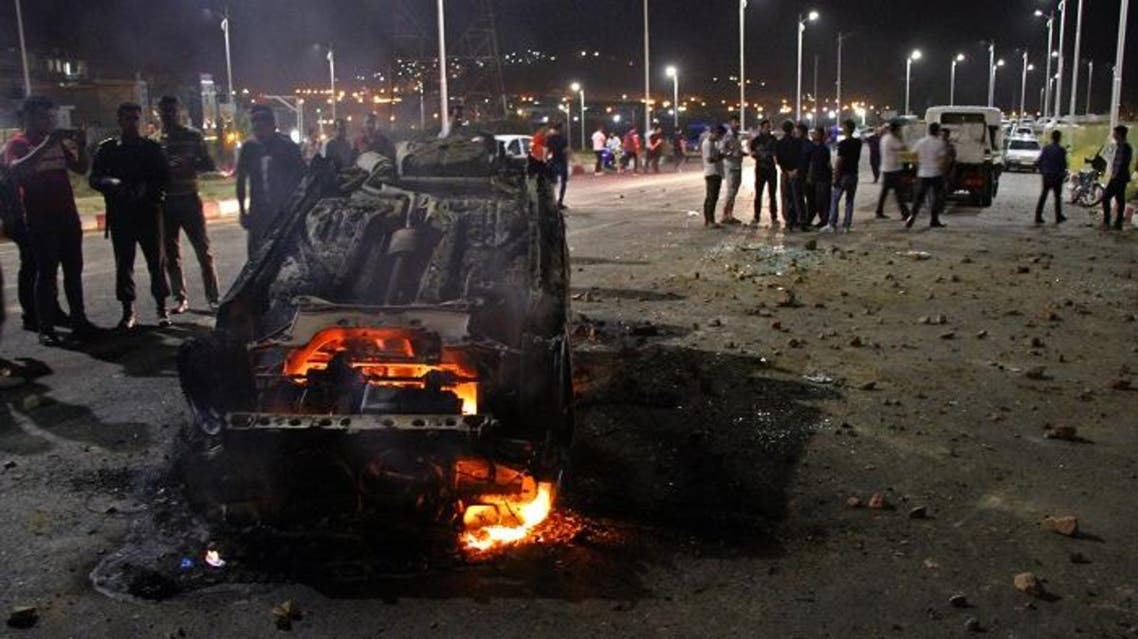 There were no details as to what caused the accident. The crash involved three cars, the report said, and also left 11 people injured.

The accident comes as Iran is celebrating the Persian New Year, or Nowruz, which began on Saturday. Many Iranians are traveling during the holidays — despite warnings by health officials over the pandemic. Iran has struggled with the region’s worst outbreak of the coronavirus, with over 1.8 million registered cases and 61,951 deaths.

The ISNA news agency quoted Mojtaba Khaledi, spokesman of the country’s emergency department, as saying the accident took place around noon near the city of Zahedan in Sistan and Baluchistan province.

The fatalities among the children were two girls and six boys, aged between 3 years and 8 years. Two men and four women also died in the accident, he added. The casualties were taken to a hospital in Zahedan.

With some 17,000 annual deaths, Iran has one of the world’s worst traffic safety records. The grave toll is blamed on wide disregard for traffic laws, unsafe vehicles and inadequate emergency services.