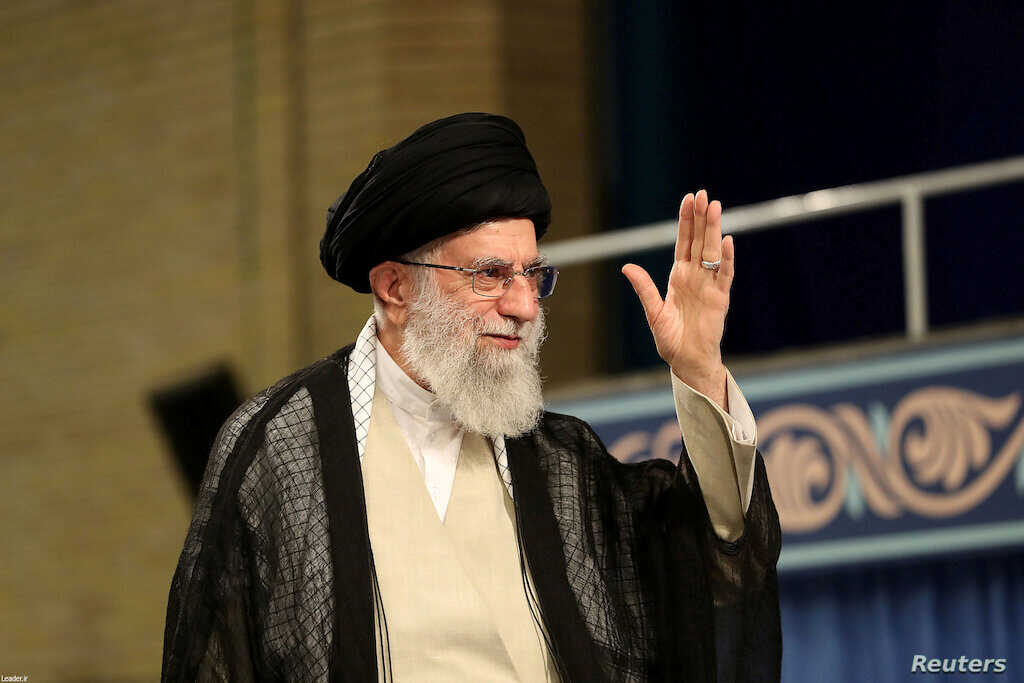 Iran’s Supreme Leader Ayatollah Ali Khamenei called on Palestinians on Friday to continue their uprising against Israel, suggesting the Israeli government was a “tumor” that should be confronted until Palestinians were liberated.

Opposition to Israel is a touchstone of belief for Shi’ite-led Iran, which backs Palestinian and Lebanese Islamic militant groups opposed to peace with the Jewish state, which Tehran refuses to recognize.

“The uprising by Palestinians should continue … fight to liberate Palestine is an obligation and an Islamic jihad … The Zionist regime (Israel) is a cancerous tumor in the region.” Iran’s top authority Khamenei said in an online speech.

“Today, the world is counting one by one every victim of the coronavirus across the globe, but nobody has asked who is responsible for the hundreds of thousands of martyrdoms, imprisonments and disappearances in Palestine and in countries where the U.S. and Europe have waged wars?,” he said.

“The long-lasting virus of Zionists will be eliminated.”

Khamenei and other senior Iranian officials have called repeatedly over the years for an end to the Jewish state, including through a referendum in the region, where Palestinians are in the majority.