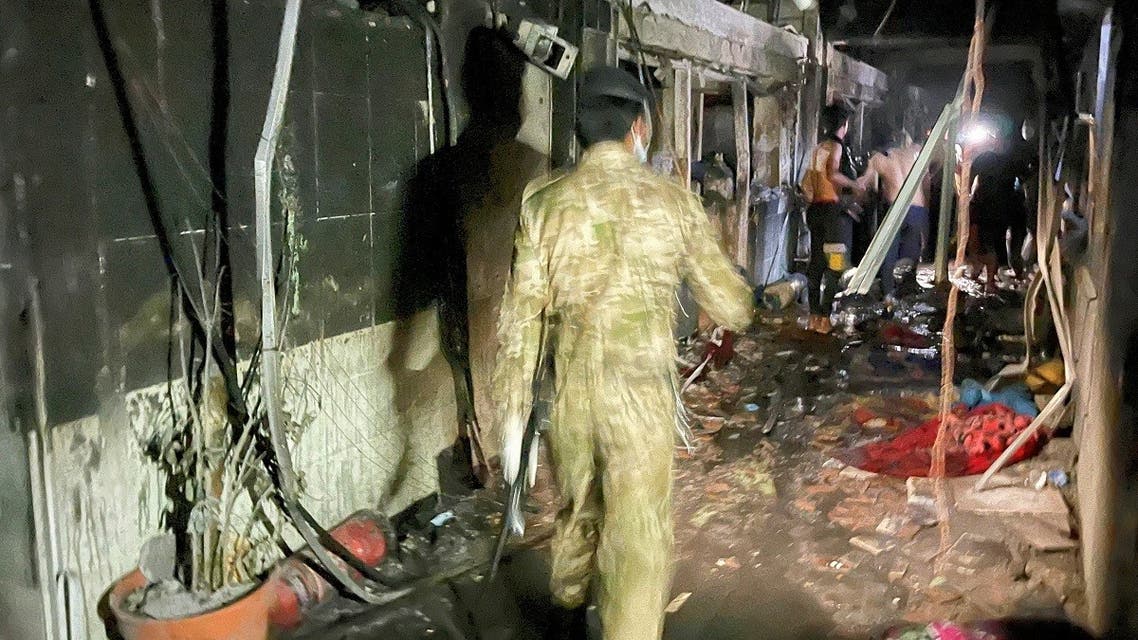 Iraq’s Health Minister Hassan al-Tamimi stepped down on Tuesday over a fire from an exploding oxygen tank at a Baghdad COVID-19 hospital last month that killed more than 80 people, the government announced in a statement.
Prime Minister Mustafa al-Kadhimi’s government likewise directed the dismissal of the director of the Ibn Khatib hospital and other senior hospital officials.

Tunisia-Nissaf Ben Alaya: No cases of COVID Indian variant has been detected
Tunisia-Parliament approves amendment of the Law on Constitutional Court
To Top