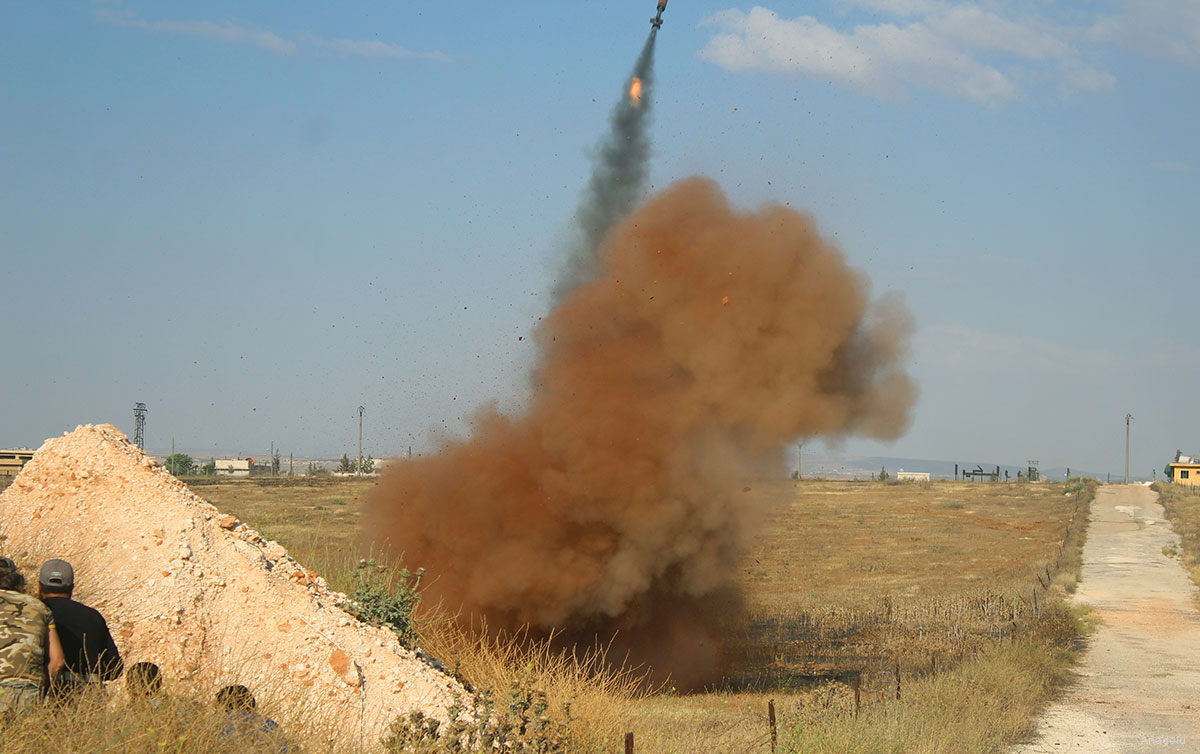 Four Katyusha rockets hit a military base used by U.S.-led coalition troops south of Baghdad on Friday and caused some material damage but no casualties, the Iraqi military said in a statement.

The rockets hit Besmaya base, where Spanish troops have been based as part of the fight directed by the U.S.-led coalition against Islamic State. The coalition is reducing its troops in Iraq.

A number of rocket and mortar attacks have hit bases hosting coalition forces and landed near the U.S. embassy in Baghdad in recent months. The United States blames Iran-backed militia groups.

No known paramilitary groups loyal to Iran have claimed responsibility for the attacks.