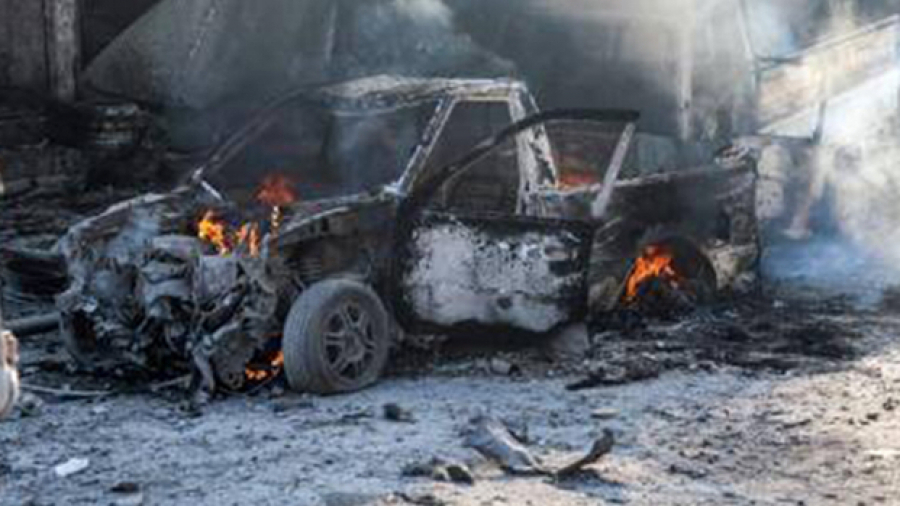 ISIS claimed responsibility for the bombing that took place in Sabha which killed Two members of Libya’s security forces and wounded five others on Sunday evening in a car bombing at a checkpoint in the country’s south.

Interim Prime Minister Abdulhamid Dbeibah wrote on Twitter that it had been a “cowardly terrorist act”, offering condolences to the families of the two killed.