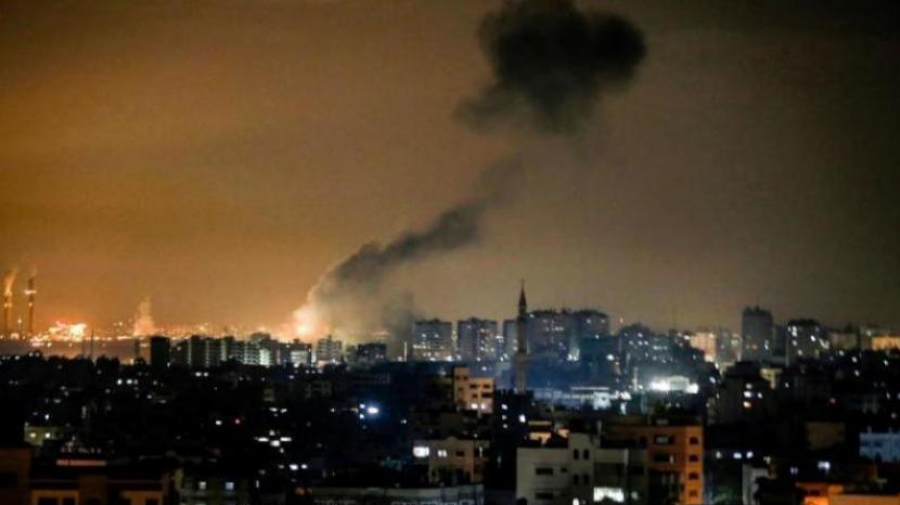 The AFP agency citing reporters in the Gaza Strip said that they heard blasts at night. No injuries were immediately reported as a result of these raids.