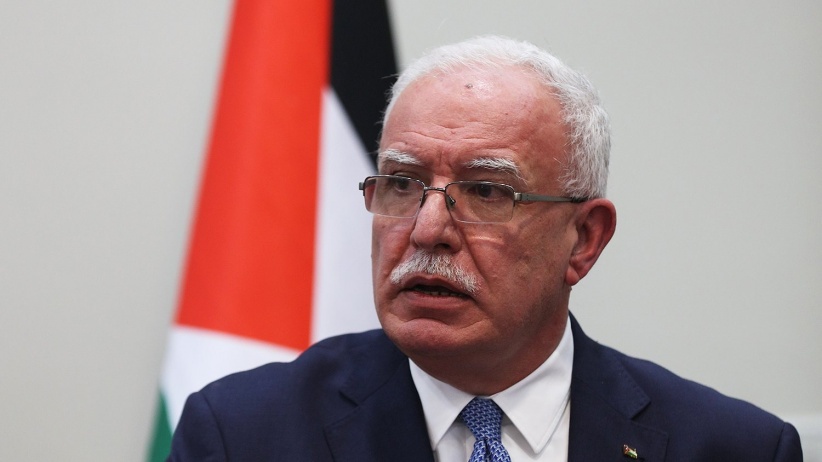 Israeli authorities confiscated the VIP border pass of Palestinian Foreign Minister Riyad al-Maliki upon his return to the West Bank, cancelled coordination of passage at crossing borders and further summoned the accompanying delegation for inquiry while returning to Palestine through the Karama crossing, Palestine foreign ministry confirmed.

Ahmed al-Deek, an official at Maliki’s office, told WAFA news agency, that the occupation subjected the Assistant Minister of Foreign Affairs for Multilateral Relations, Ambassador Ammar Hegazy, and Head of the United Nations Department and its organizations, Ambassador Omar Awadallah, for inquiry while they were returning, accompanied by the Minister to Palestine through Karama crossing on the border with Jordan, from a foreign tour.

He emphasised that the Ministry of Foreign Affairs and Expatriates will launch contacts with the international community to notify it of the Israeli sanctions campaign that was inflicted against Minister Al-Maliki and his team, who represents the State of Palestine.