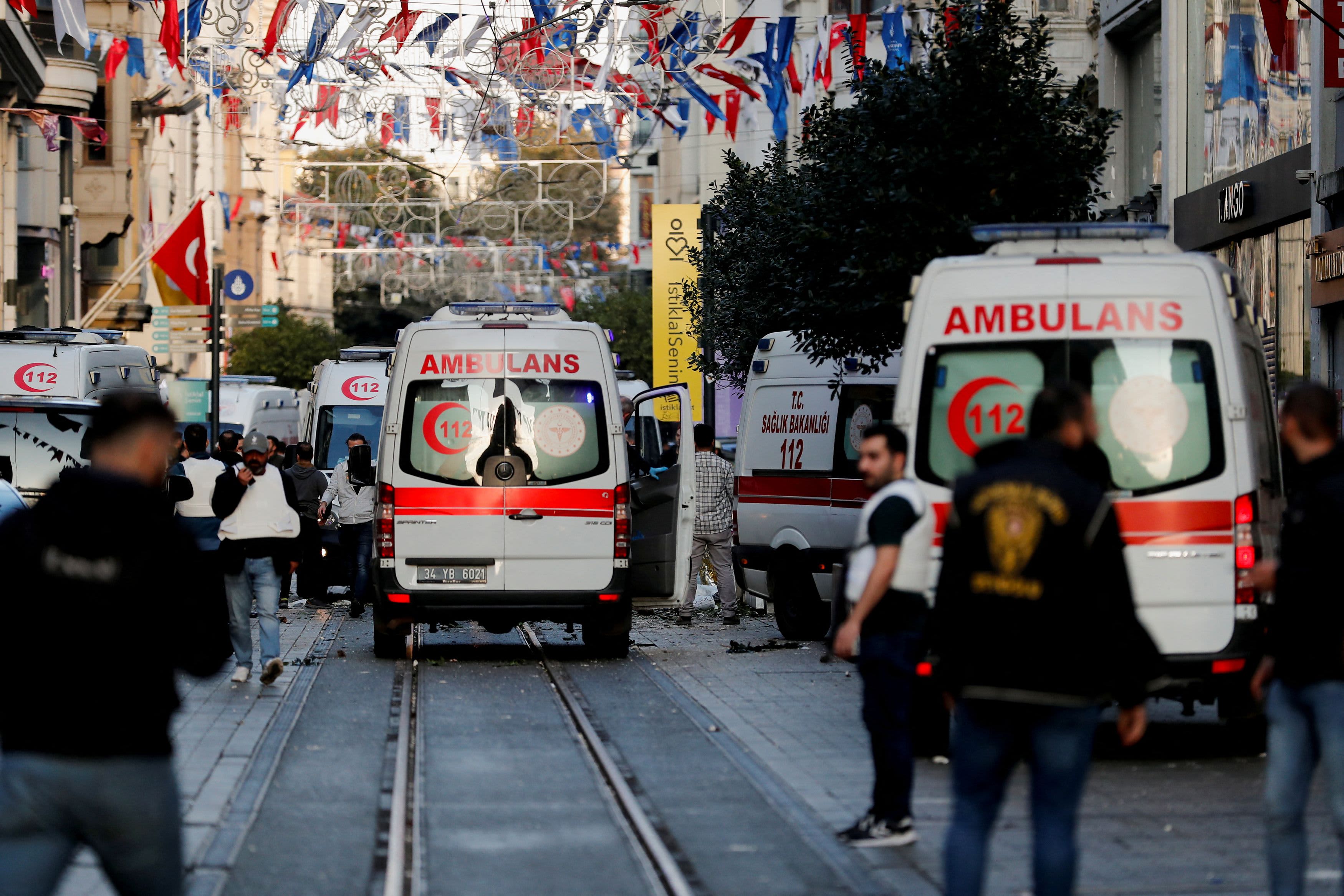 At least six people died and 81 others were injured after an explosion rocked Turkey’s Istanbul on Sunday. The blast took place on a busy pedestrian street in central Istanbul’s Taksim area, leaving multiple people wounded.