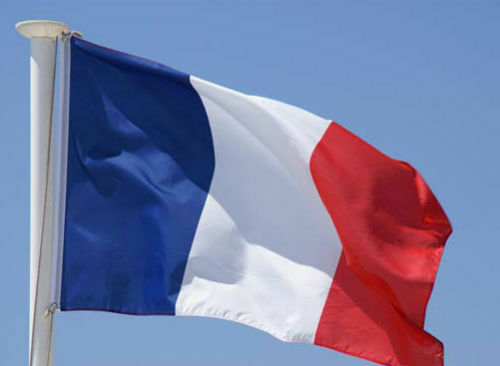 The French ambassador to Ivory Coast  has been summoned to Paris as part of an ongoing administrative inquiry.

According to the Mediapart news site, the French Ambassador to Abidjan Gilles Huberson, in post since September 2017, is accused of gender-based and sexual violence by at least five women who testified to the ethics officer in charge of these issues at the Quai d’Orsay.