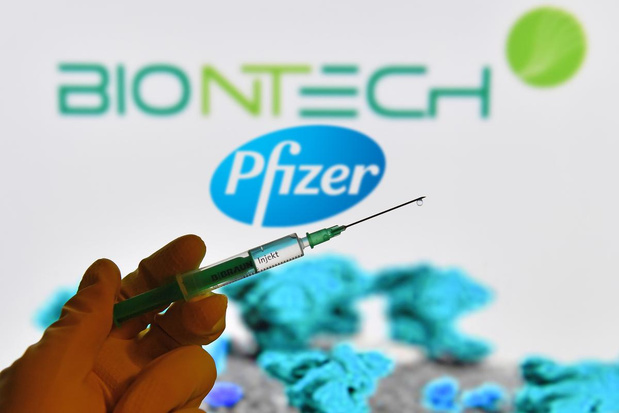 A substance of unknown origin has been discovered in five unused vials of the Pfizer Inc. COVID-19 vaccine in two cities near Tokyo, and in one such vial in the Osaka Prefecture, the local governments announced on Tuesday.

The three cities have informed Pfizer, requesting that it analyze the found substance. The contaminants have been discovered at five different vaccination sites between Saturday and Tuesday.

The authorities said that they continued to administer the vaccine using doses confirmed not to be contaminated. Last month, Japan’s health ministry halted the use of approximately 1.63 million doses of the Moderna COVID-19 vaccine, after an unknown contaminant was discovered in a similar manner.