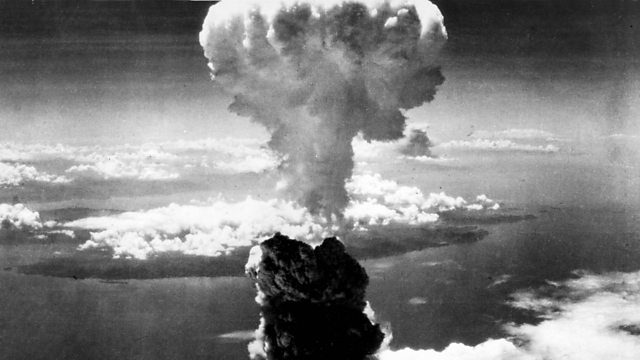 Hiroshima marked the 77th anniversary of its atomic bombing by the United States.

U.N. Secretary-General Antonio Guterres announced he will attend the 77th anniversary of the world’s first atomic bombing in Hiroshima, “at a time of nuclear danger not seen since the height of the Cold War.”

The U.N. chief made the announcement in his speech on the opening day of the four-week meeting to review the landmark Nuclear Nonproliferation Treaty aimed at preventing the spread of nuclear weapons and achieving a nuclear-free world.

Guterres said his visit to Hiroshima for a few days is to underscore the importance of the conference. He said he will then visit two other countries in the region, which he didn’t name, to promote nonproliferation.