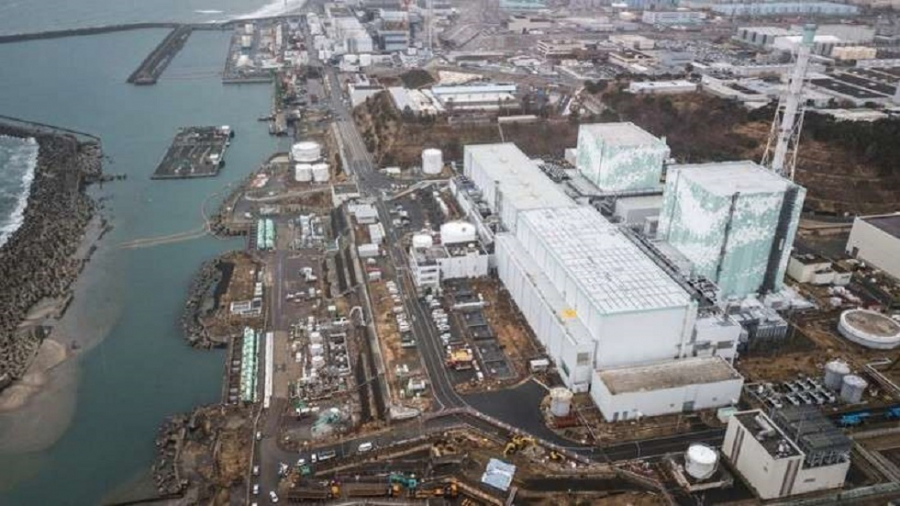 There was no threat of a tsunami from the tremor, and no immediate reports of significant damage. More than 800,000 households were hit by blackouts, according to Tokyo Electric Power Co.

The epicenter of the quake was off the coast of Fukushima, about 220 kilometers (135 miles) north of Tokyo. The strong quake was felt widely across Japan, including shaking of four on Japan’s seven-point scale in the capital Tokyo.