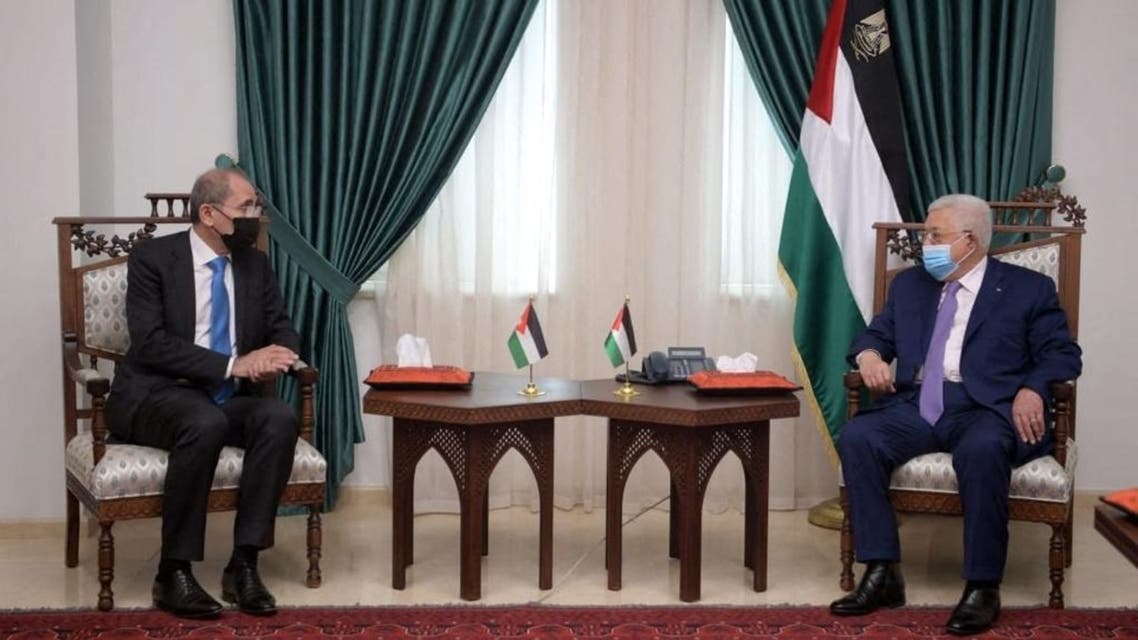 Foreign Minister Ayman Safadi made the trip to the West Bank after an Israeli court reportedly gave the families until May 2 to leave their homes in the predominantly Palestinian neighbourhood of Sheikh Jarrah or be evicted.

Jordan administered the West Bank, including mostly Arab east Jerusalem, until the 1967 Six-Day War and remains the custodian of Muslim holy sites in Jerusalem.

The kingdom says it built homes for Palestinian refugees in East Jerusalem after the creation of the Jewish state in 1948.

“All the documents we hold on property and land in Jerusalem have been passed on to the Palestinian Authority,” Safadi told a news conference in Ramallah.

Jordan’s foreign ministry said it had “found the documents proving that the ministry of development that built these houses had in 1956 finalized lease agreements for homes in Sheikh Jarrah.”

It said the contracts between the Jordanian government, which owned the houses, and Palestinian tenants, were certified by UNRWA, the United Nations agency for Palestinian refugees. According to the documents, the houses were for 28 families.

“There must be international action capable of stopping unilateral Israeli measures,” the minister added.

No comment from the Israeli authorities was immediately available.

Jordanian foreign ministry spokesman Dhaifallah Ali al-Fayez said the beneficiaries were Palestinian refugees who had fled their homes in 1948.

“After 1967, there have been repeated attempts by Israel to expel the Palestinians from their homes,” he told AFP.

Jerusalem’s status is one of the thorniest issues of the Israeli-Palestinian conflict, with the international community insisting it must be negotiated by the two sides.

Israel views the whole city as its capital while the Palestinians want east Jerusalem to be the capital of their own future state.