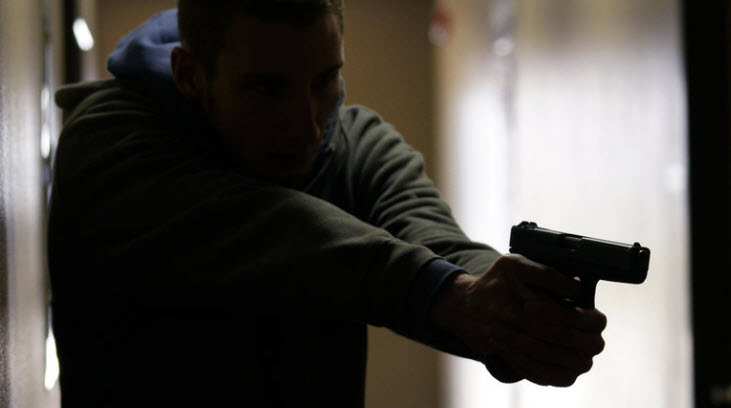 The security services began searching for a person who had killed his three sisters in the Balqa area in Jordan late Friday.

Spokesman of the Public Security Directorate said that they received a report an about a man who shot bullets toward his brother after a dispute which lead the injury of the threes sisters.
They were transported to the hospital but it was too late
Partagez4
Tweetez
Partagez
+1
4 Partages