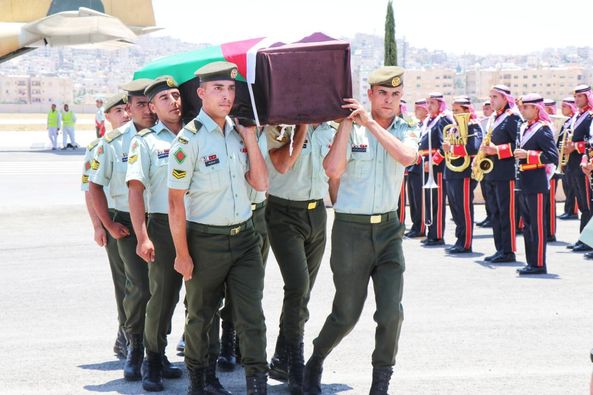 A Jordanian peacekeeper was killed and two others wounded while on duty in Mali.

Sergeant Ali Jawabreh died and sergeants Suhaib Zu’bi and Ahmad Qablan were injured during an armed attack while on patrol as part of the Rapid Deployment Force Mali 2 with the peacekeeping mission in Mali, a source at the Jordan Armed Forces-Arab Army (JAF) said on Wednesday.