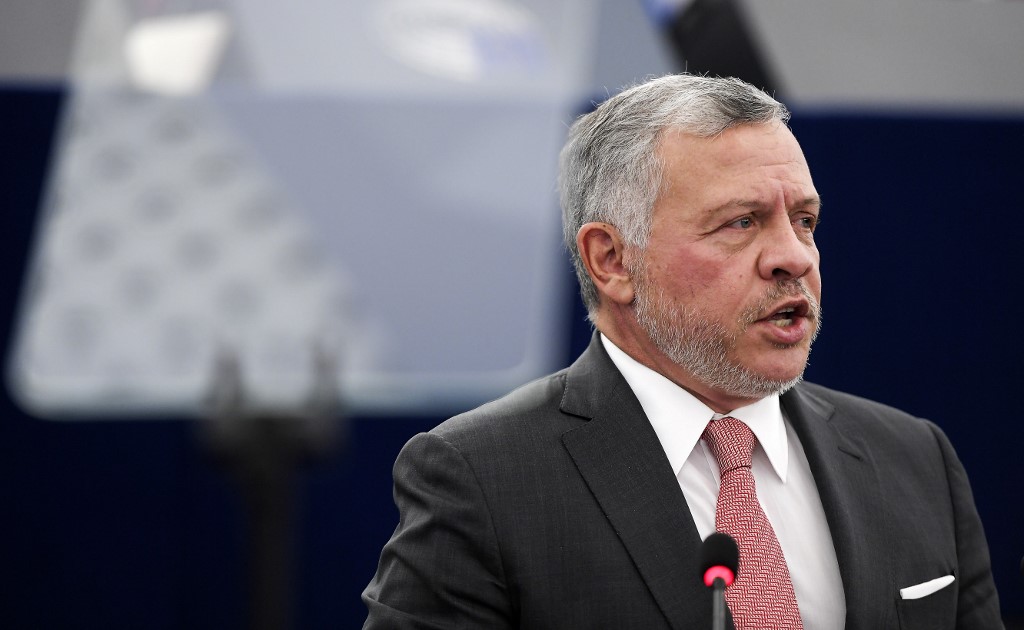 Jordan’s King Abdulllah warned on Tuesday that Israel’s planned move to annex parts of the Israeli-occupied West Bank next month would threaten stability in the Middle East.

In a video conference with U.S. congressional leaders and committees, Abdullah “warned that any unilateral Israeli measure to annex lands in the West Bank is unacceptable and undermines the prospects of achieving peace and stability in the region,” a royal palace statement said.

Israeli Prime Minister Benjamin Netanyahu has pledged to extend sovereignty to Jewish settlements and the Jordan Valley in the West Bank, territory Israel captured from Jordan in the 1967 Middle East war and which Palestinians seek for a state.

Netanyahu’s new government is due to begin discussing the de facto annexation on July 1, but it is unclear whether Israel’s main ally, the United States, would greenlight the step.

Jordan, which has the longest border with Israel, is a close Western ally and one of only two Arab states to have signed a peace treaty with Israel.

Abdullah, who aides say has been deeply concerned about the annexation plan, told U.S. lawmakers that peace would only come with the creation of a “independent, sovereign and viable Palestinian state” with East Jerusalem as its capital.

Israel had to withdraw from territory it seized during the 1967 Arab-Israeli war, he added.

Officials fear that annexation would bury the prospect of a viable Palestinian state and eventually bring a settlement of the decades-old conflict at the expense of Jordan, a country where many people are descendants of Palestinian refugees whose families left after the creation of Israel in 1948.

Jordan’s Foreign Minister Ayman Safadi said last week such a move would have “catastrophic” consequences and would not pass without a Jordanian response.

Officials have not disclosed what steps Amman was considering in retaliation but some politicians have demanded freezing the peace treaty and cancelling a multi-billion dollar agreement that supplies Jordan with Israeli gas.

Warning of possible violence and diplomatic repercussions, some European and Arab states, together with the United Nations, have urged Israel not to annex its settlements, regarded by many countries as illegal. 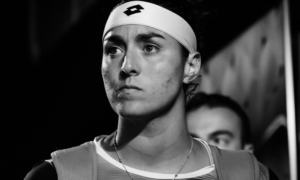