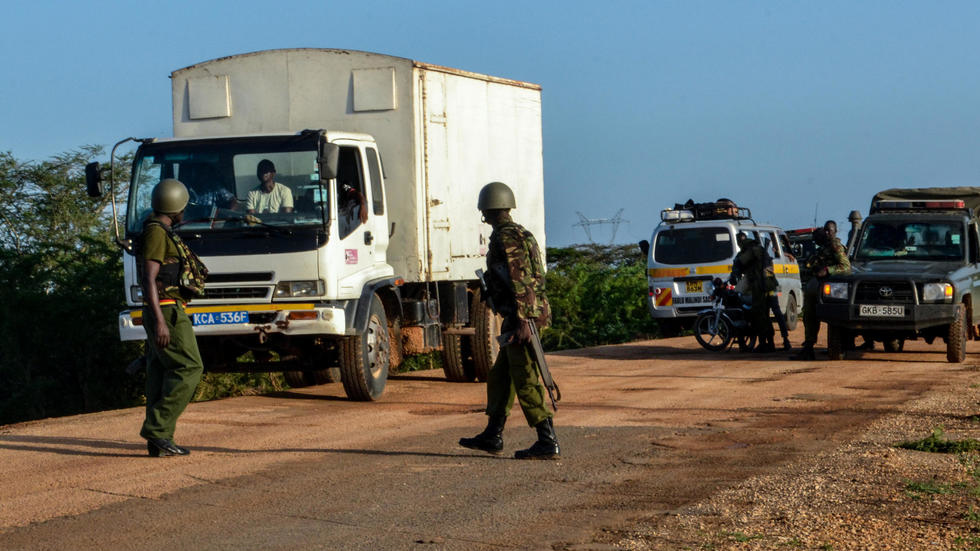 Three Americans were killed by Somalia’s al Shabaab militant group during an assault on Sunday on an army base in Kenya used by both U.S. and Kenyan forces, the U.S. military announced.

The military’s Africa Command verified the deaths and declared two Americans who work for the U.S. Department of Defense were also injured in the attack on the Manda Bay Airfield in Lamu county, close to the Somali border.

“The wounded Americans are currently in stable condition and being evacuated,” the U.S. military’s Africa Command (AFRICOM) said in a statement.

The Kenyan military said five militants had been killed in the attack. There were no immediate reports of Kenyan casualties, reported Reuters.