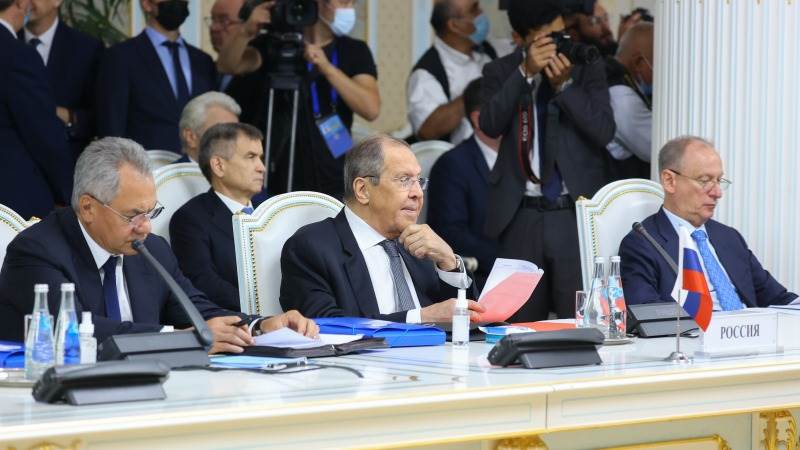 Russian Foreign Minister Sergei Lavrov told reporters in Dushanbe on Wednesday that data on US interference in Russian elections was “quite serious.” The data had been presented to US Ambassador John Sullivan with Moscow still awaiting a response.

Sullivan was summoned to Smolenskaya Square where Lavrov states “specific facts were transferred to the American ambassador, he took this document as information that he promised to verify.” The US State Department, on the other hand, insisted that the ambassador was there to discuss the stabilization of US-Russia relations.