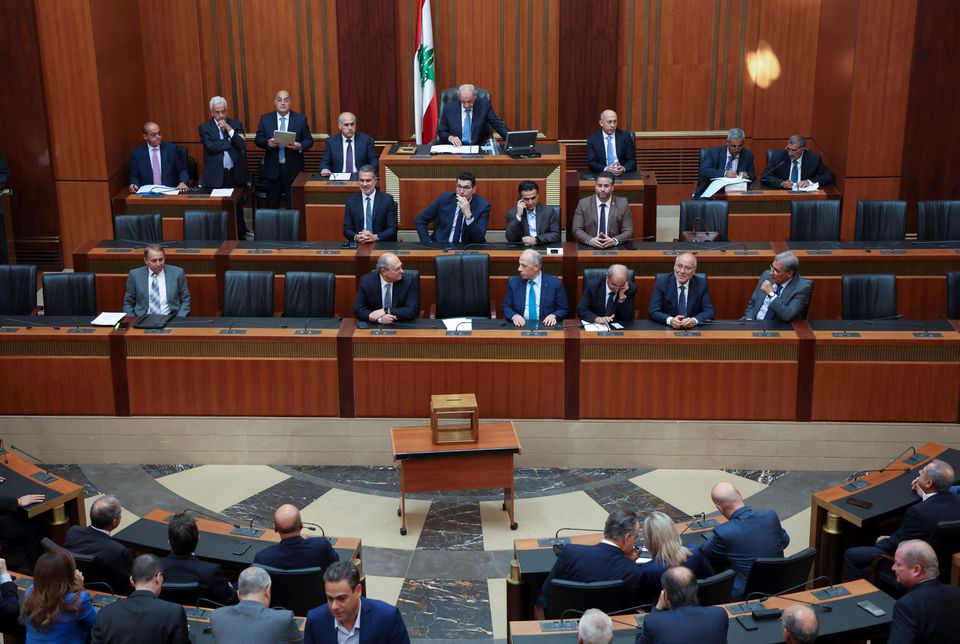 The Lebanese parliament failed to elect a new head of state on Thursday to replace President Michel Aoun when his term ends on Oct. 31.

On his part, Parliament Speaker Nabih Berri said he would call another session when consensus emerged on a candidate.

Unless consensus emerges on a candidate, the presidency looks set to fall vacant when Aoun’s term ends, at a time of deep financial crisis.