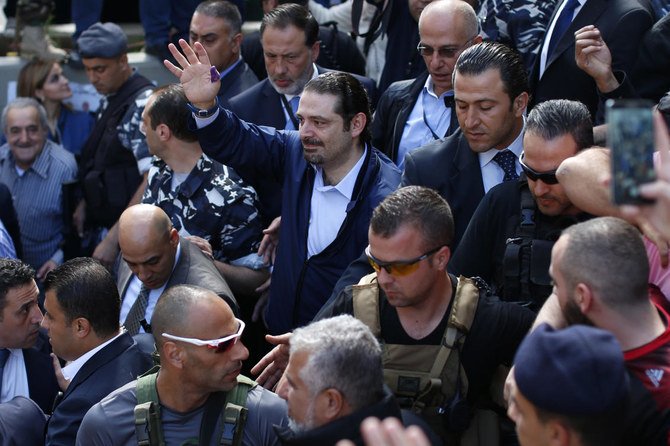 Lebanese security forces are investigating a blast that took place 11 days ago near the convoy of former Prime Minister Saad al-Hariri, Hariri’s bureau announced on Sunday.

Hariri’s office declared the disturbance, in which nobody was injured, took place during a tour of the eastern Beqaa valley and was not made public at the time to stop igniting emotions in an already politically filled atmosphere.

“Since the convoy did not get exposed to any attack …(Hariri’s) a decision was to keep it secret and await the results of the relevant security forces,” it said in a statement.

Parts of a missile were discovered approximately 500 metres away from the route taken by Hariri’s 30-car convoy, which was provided with jamming systems, Saudi owned pan-Arab Al Hadath TV station said in a report on the incident on Sunday.