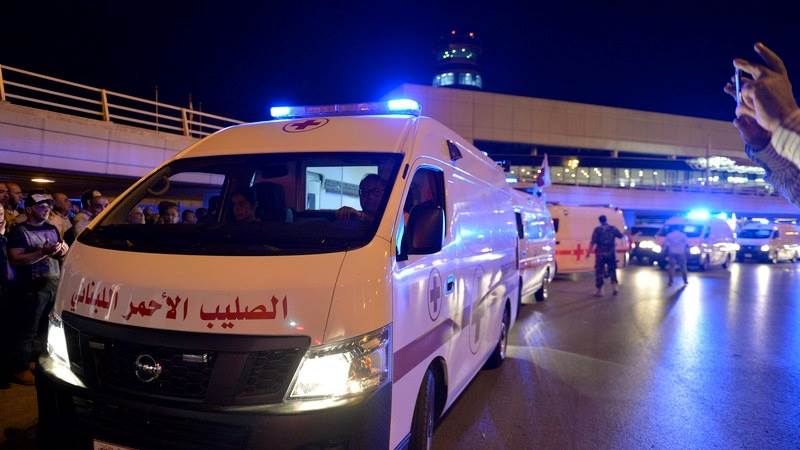 The Lebanese Red Cross stated on Saturday that a small boat with around sixty people sunk, noting that 10 ambulances were immediately directed to the port of Tripoli.

Minister of Public Works and Transport Ali Hamieh said that people on board were illegal immigrants that left Al-Qalamoun port.

Director of Tripoli port Ahmed Tamer reported that 17 people were rescued, while the lifeless body of a little girl was discovered, with dozens still missing.