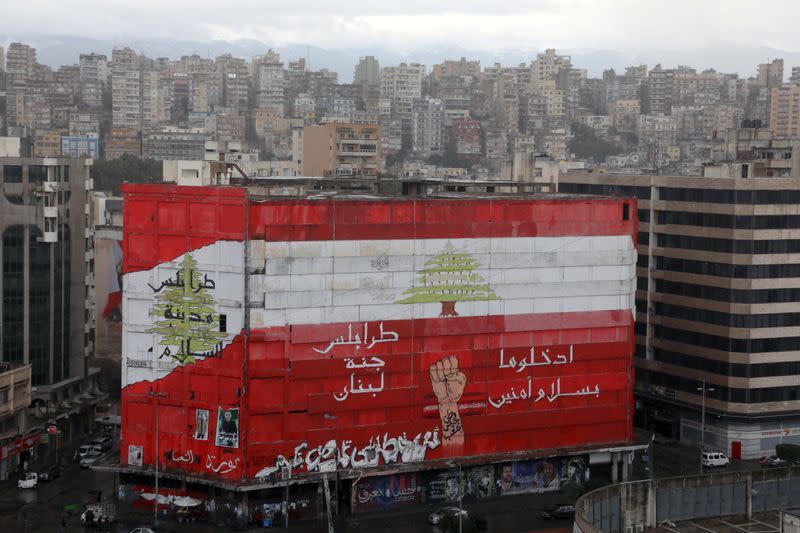 Parliamentary speaker Nabih Berri announced on Monday that Lebanon would sink like the Titanic if it could not establish a government.