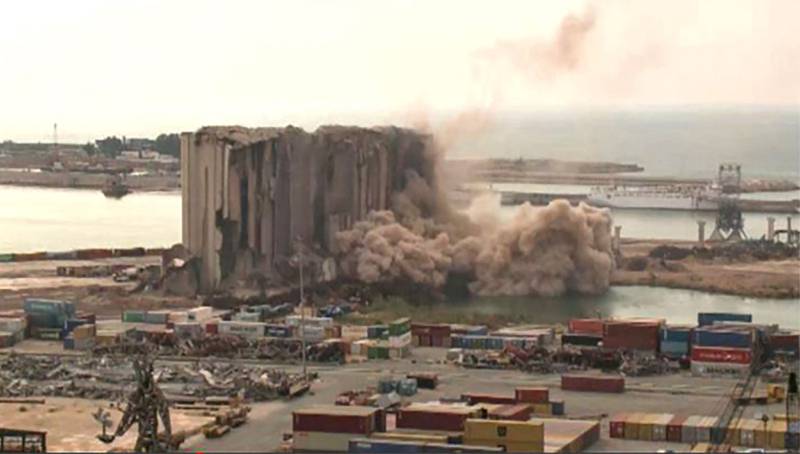 It was another normal day for Lebanon, however, no one saw what was coming nor the tragedy that would shake people’s lives.

On August 4, 2020, an explosion rocked the capital Beirut, taking the lives of 215 and injuring thousands.

The explosion transpired after a huge stock of ammonium nitrate, left in storage at the port for years, caught fire.

The victims’ families are demanding justice for their beloved ones and holding the ones behind the tragedy accountable.

Nevertheless, two years after the tragedy no officials have been held accountable and a judicial inquiry has been stalled for months.

In addition, there has been widespread political interference in the probe.

On Sunday, a section of the silos crumpled with warnings that another will fall soon.

Lebanon is experiencing a crippling economic crisis, described as the worst in modern history with soaring prices.