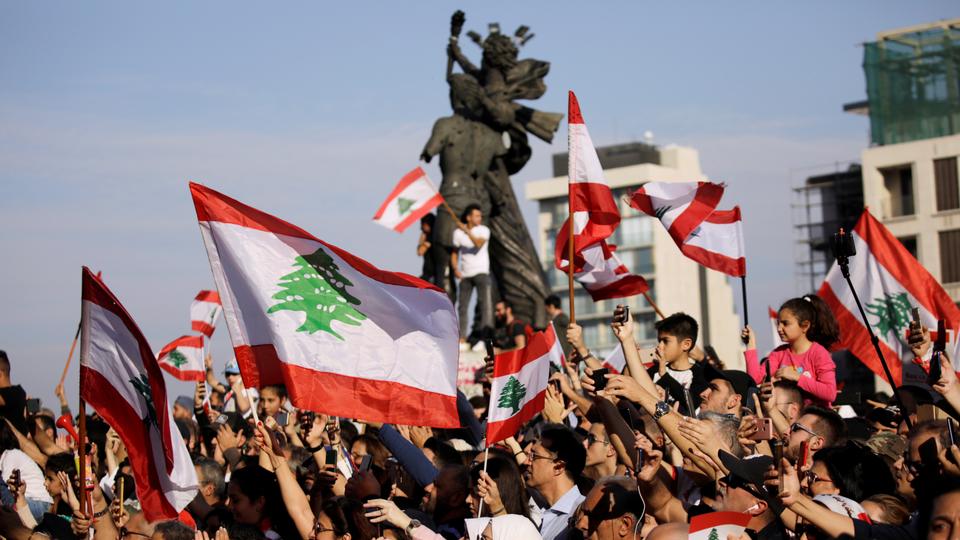 Lebanon Central Bank Governor Riad Salameh on Monday denied that the institution he has led for 30 years was bankrupt and said it was still going about its legally-mandated role despite losses in the financial sector.

The comments in a statement by the governor were an apparent response to the deputy prime minister, who said on Sunday that both the state and the central bank were bankrupt.

Lebanon is in the third year of a financial implosion caused by decades of corruption and bad policies that has led the currency to crash in value by more than 90% and banks to lock most savers out of hard-currency accounts. A draft government financial rescue plan earlier this year estimated a roughly $70 billion hole in the financial sector.

The government is revising the plan as part of talks with the International Monetary fund, from which it is seeking an aid programme.

“Unfortunately, the state is bankrupt, as is the central bank, so we have a problem … the loss has occurred,” Deputy Prime Minister Saade Chami said during an interview on Sunday.

Chami on Monday told local broadcaster OTV he had been speaking about the state’s inability to contribute significantly to bridging financial sector losses, “which means it has no liquidity.”

Salameh’s statement said: “What is being circulated about the bankruptcy of the central bank is not true.” It added the bank was still going about its legally-mandated duties under article 70 of the money and credit law, which states the bank is entrusted with preserving the integrity of the Lebanese currency and maintaining economic stability.

The World Bank estimates Lebanon’s economy to have contracted by nearly 60% between 2019 and 2021, in what it has called one of the worst financial crises in modern times.

Asked about Chami’s comments earlier in the day, Prime Minister Najib Mikati said he believed his deputy was speaking about “liquidity, not solvency,” a statement from his office said. He did not elaborate.