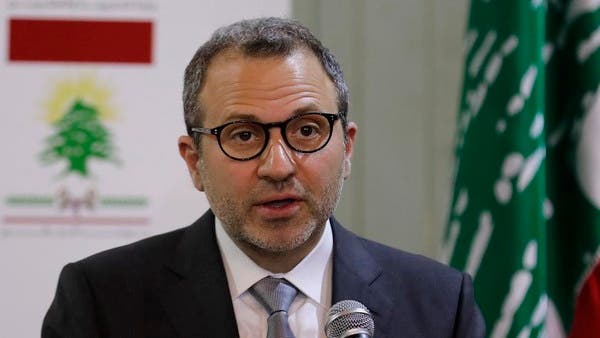 Gebran Bassil, head of Lebanon’s Free Patriotic Movement and son-in-law of President Michel Aoun, has tested positive for coronavirus, according to a statement released on Sunday.

He received his positive test results Saturday evening, but further testing showed that his infection is considered mild, according to a statement released by the Free Patriotic Movement media office.

“Bassil will of course quarantine until he overcomes the virus, God willing, and will continue his work as usual,” the statement carried by local Annahar newspaper read.