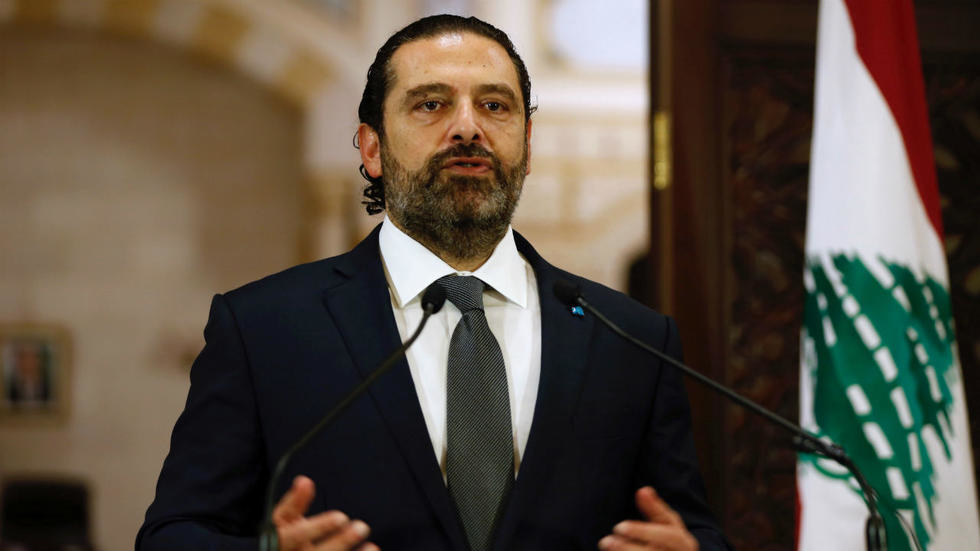 Lebanese Prime Minister Saad al-Hariri acknowledged a set of reformations with government associates to facilitate an economic crisis that has sparked demonstrations directed at removing the current government.

Officials told Reuters the agreement was reached as hundreds of thousands of protesters swamped the streets in the largest show of objection against the establishment in decades.

The reform proposal constitutes a 50% reduction in salaries of current and former presidents, ministers, lawmakers, and reductions in profits for state institutions and officials.

It also involves the central bank and private banks offering $3.3 billion to achieve a “near-zero deficit” for the 2020 budget.
The government also intends to privatise the telecommunications sector and improve the decaying electricity sector.
Hariri denounced his rivals of blocking his reformation measures that could unfasten $11 billion in Western donor pledges and help avert economic collapse.