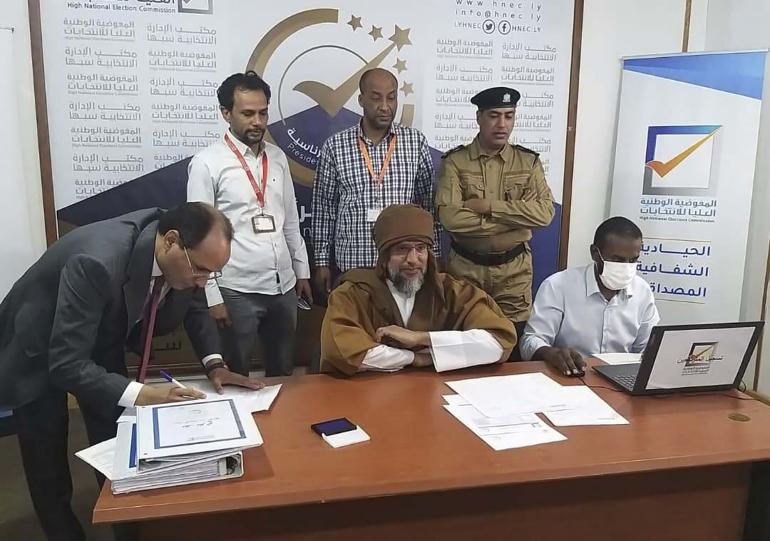 Unquestionably the elections in Libya are unimaginable, with twists and turns at will. Seif al-Islam Gaddafi, the son of the late Libyan leader, has just been kicked out of the presidential race, according to Al Jazeera.

The rumour had circulated for a while, Seif al-Islam Gaddafi would not be the only one affected by this, other nominees would be ousted. For the moment, nothing is known about the reasons for such a decision, which endangers rekindling tensions in Libya, as France and the United States scramble to pacify the country …