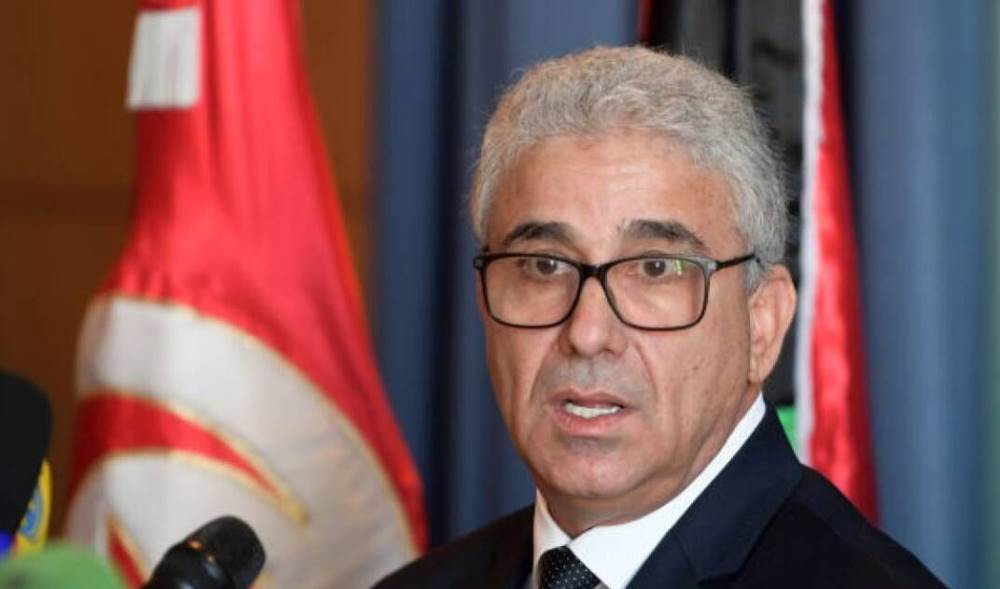 Libya’s interior minister in the UN-recognized government narrowly escaped an assassination attempt Sunday on a highway near the capital, Tripoli.

The motorcade of Fathi Bashagha “was fired on from an armored car while he was on the highway. His police escort returned fire. Two of the assailants were arrested and a third is in hospital,” a source close to the interior minister told AFP news agency.

“The minister is fine,” the source added.

The convoy came under heavy fire as Bashagha drove through the capital after visiting government facilities.