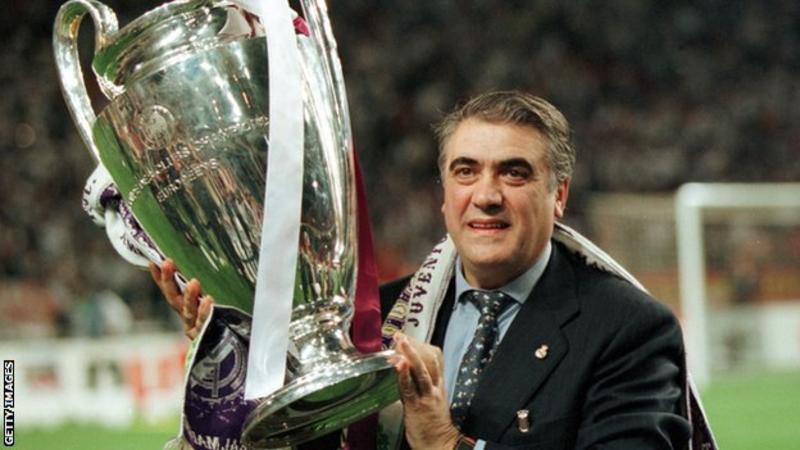 Sanz, 76, was president at the Bernabeu from 1995-2000, a period in which Real won the Champions League twice.

“He did not deserve this end in this manner. One of the best, most courageous and hard working people I have seen in my life. His family and Real Madrid were his passion.”

Sanz signed players such as Roberto Carlos, Clarence Seedorf and Davor Suker during his time in charge of the 33-time Spanish champions,