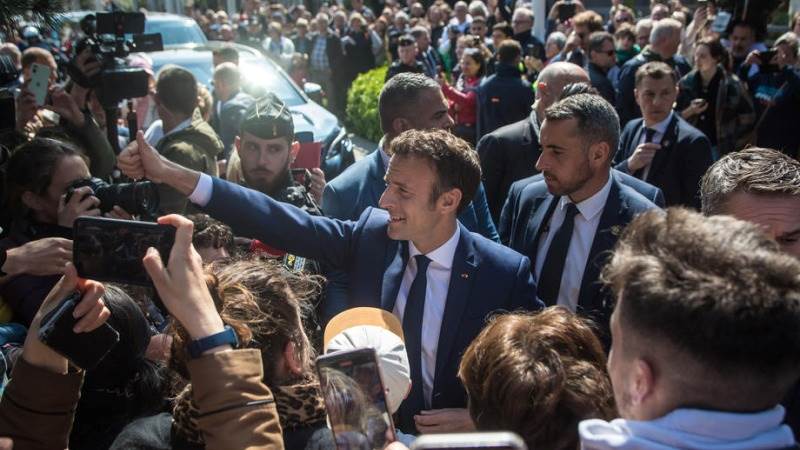 According to an Elabe poll for BFMTV, Macron secured 57.6% of the vote, while his rival Marine Le Pen won 42.4%. Meanwhile, Ipsos-Sopra Steria projected Macron to win 58.2% and Le Pen to have 41.8%. The early results are usually accurate but slight modifications could be reported once official results are released.

Macron is set to become the first French president since Jacques Chirac in 2002 to win reelection.

UN’s Guterres, Putin to meet on April 26 in Moscow
At least 10 dead in Japan boat sinking
To Top