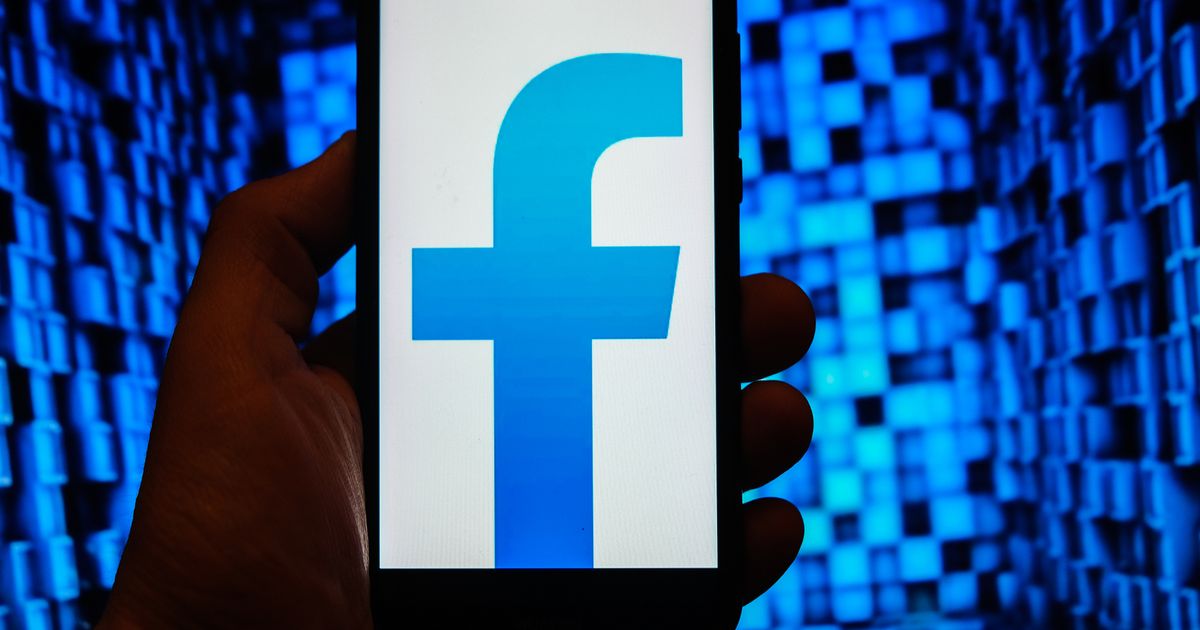 Facebook Inc.’s Vice President of Infrastructure Santosh Janardhan specified on Tuesday that a command given during “routine maintenance” was behind yesterday’s global disruption of the company’s social media services.

The “command was issued with the intention to assess the availability of global backbone capacity, which unintentionally took down all the connections in our backbone network, effectively disconnecting Facebook data centres globally,” he explained.

The failure led to another, bigger problem with DNS servers that “became unreachable even though they were still operational,” making it “impossible for the rest of the internet to find our servers,” Janardhan also noted.