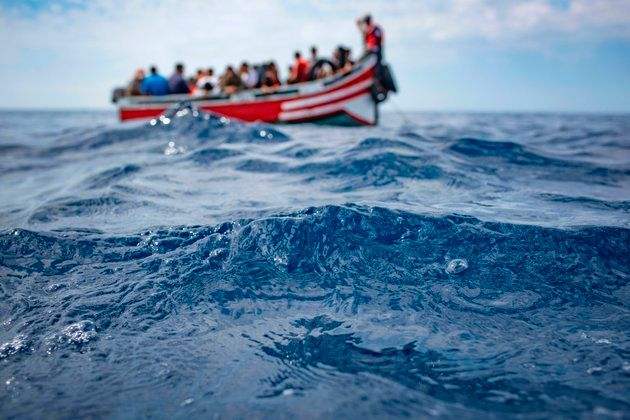 Former MP Majdi Karbai revealed that 1694 Tunisian migrants have been deported from Italy from the start of the year until last October, on board 62 flights.

The parliamentarian disclosed, in the same sense, that the number of migrants deported in August is estimated at 342, a record compared to previous years.

”Tunisia is positioned at the top of the list of countries whose irregular migrants have been expelled” we read in the same post.

Tunisia-Ministry of Education: postponement of exams in public and private schools
Tunisia-UGTT wins a seat at the General Council and the Executive Office of the CSI
To Top