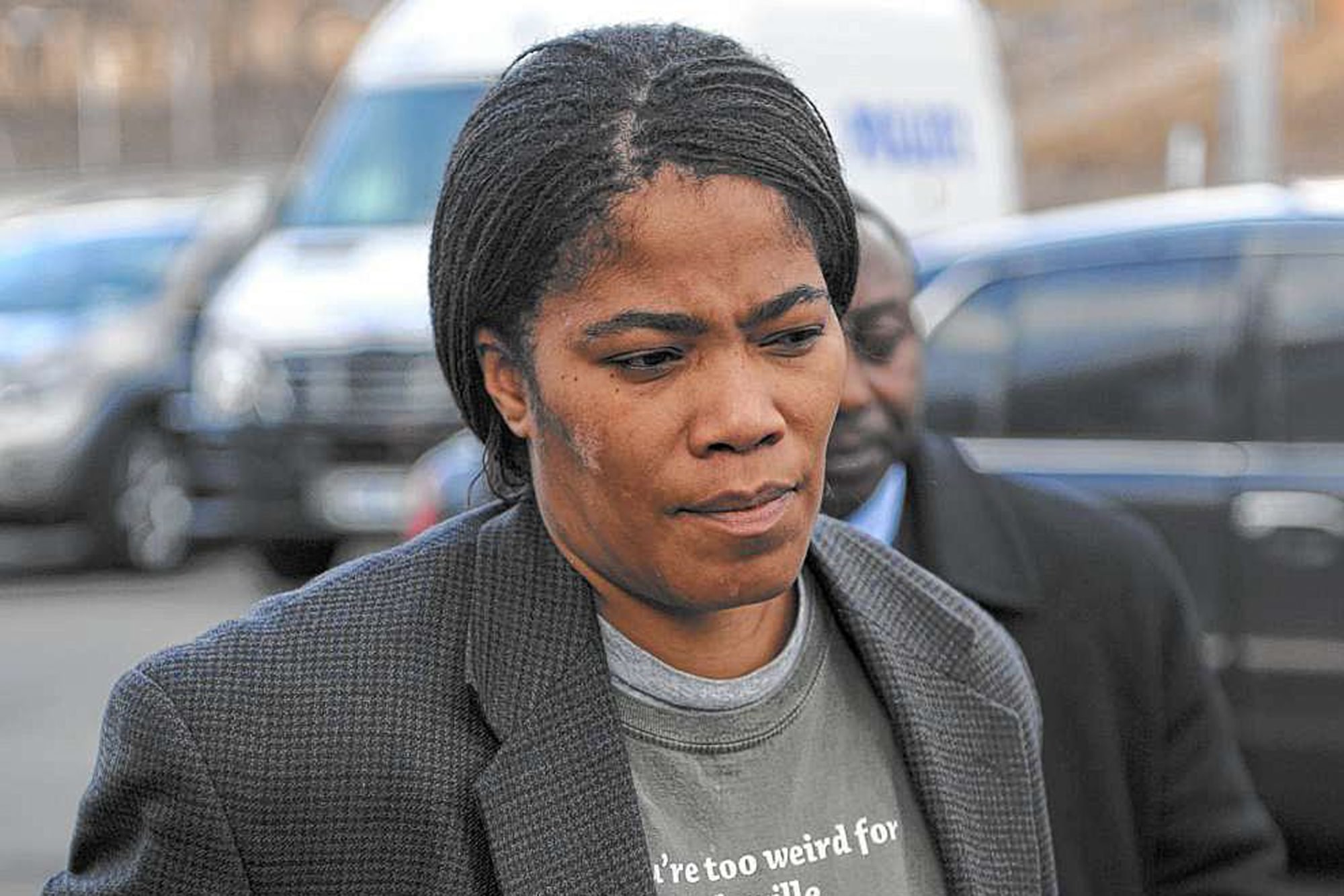 Shabazz, 56, was found unresponsive in her home in Midwood on Monday afternoon, and the death is not considered suspicious, an NYPD spokesperson said.

Her death was reported earlier Monday by NBC New York. The medical examiner told the station she was found unresponsive and was pronounced dead.

Malcolm X was slain in 1965. Last week two men convicted of killing him were exonerated.