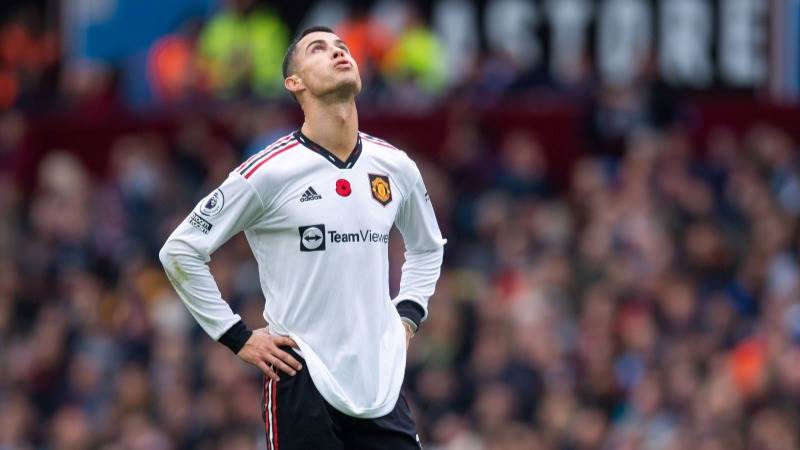 Manchester United FC revealed on Friday it has “initiated appropriate steps” to address the interview its player Cristiano Ronaldo gave earlier this week but decided against providing further details until the process is finished.

Manchester United’s written statement came in response to the interview the Portuguese forward gave for the talk show Piers Morgan Uncensored, in which he, among other things, accused coach Erik ten Hag and “two or three others” of trying to drive him out of the team and criticized what he described as club owners Joel and Avram Glazer’s lack of interest and investment in the organization.

Qatar bans alcohol at World Cup stadiums
World Cup 2022: After its defeat against Tunisia, Iran humiliated by England
To Top