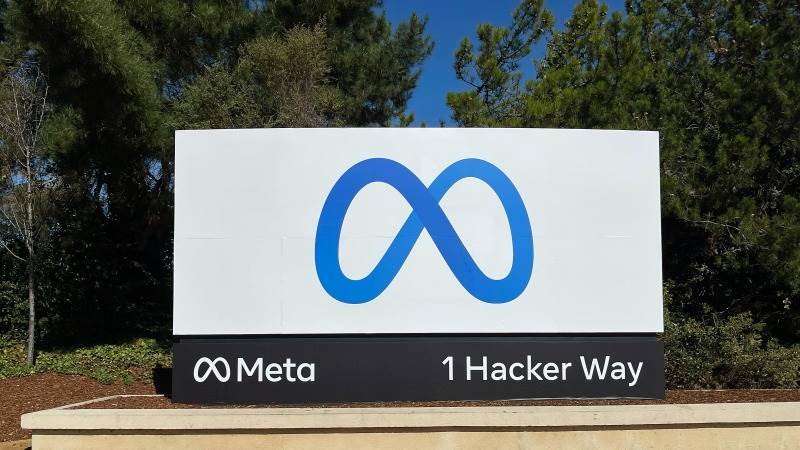 Facebook parent Meta will be restricting access to Russian state media on all its platforms in the European Union as a response to Moscow’s invasion of Ukraine, Facebook vice president of global affairs Nick Clegg stated Monday.

On the previous day, the president of the European Commission Ursula von der Leyen said that the EU will be prohibiting Russian state media in order to put an end to their “toxic and harmful disinformation.”