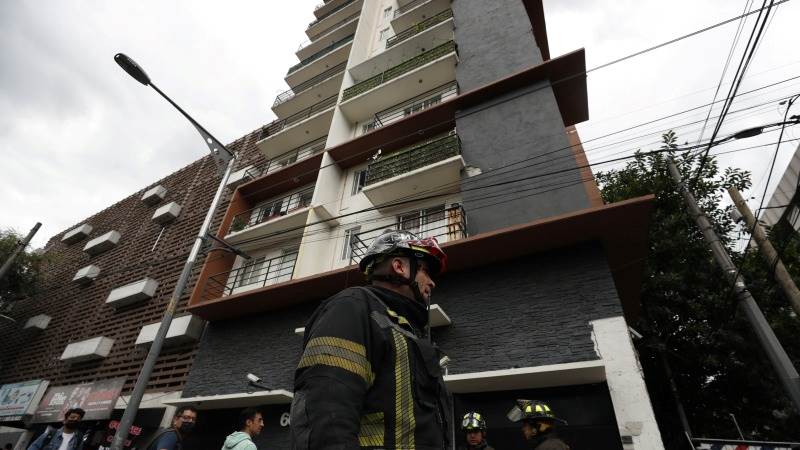 A 6.8-magnitude tremor struck the Mexican state of Michoacan early on Thursday, the second significant earthquake to strike the area this week. The Head of Government of Mexico City, Claudia Sheinbaum confirmed that one person died after falling down the stairs as the tremor shook the city.

Mexico City’s head of the government noted that helicopters are flying over the city to inspect possible damage.

The earthquake on Thursday was centered in the western state of Michoacan, close to the Pacific coast, according to the United States Geological Survey (USGS), just as the one earlier this week that left two dead and dozens of buildings damaged. At a depth of roughly 15 miles, the epicenter was located about 29 miles southwest of Aguililla, Michoacan.