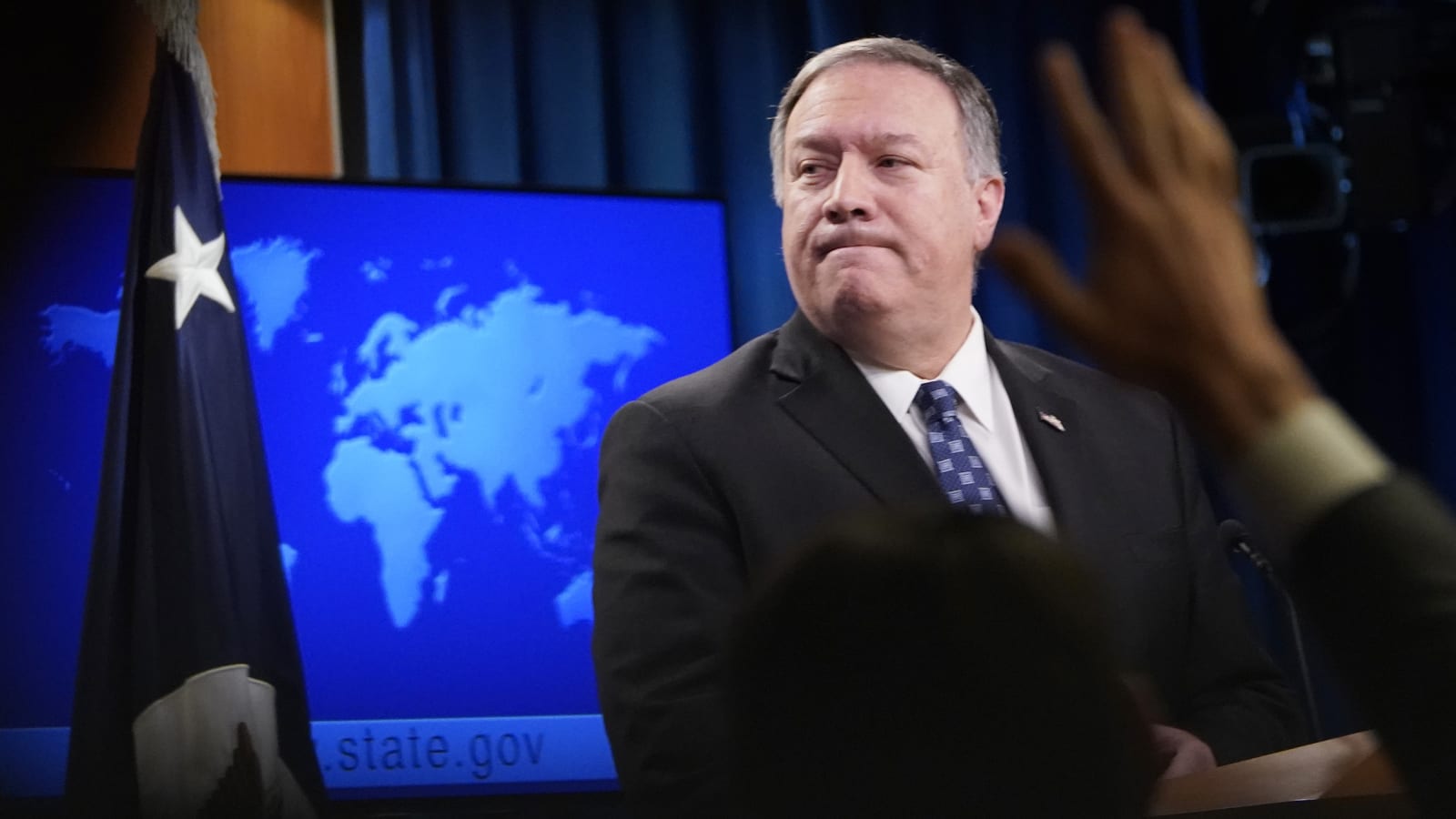 U.S. Secretary of State Mike Pompeo on Wednesday pushed China again to provide the world access to its virology labs in Wuhan, saying the world needed to understand how the COVID-19 pandemic originated there and that Beijing had an obligation to be transparent.

Ties between the United States and China have significantly deteriorated since the eruption of the coronavirus outbreak, which has now killed more than 200,000 people around the world after originating in the Chinese city of Wuhan late last year.

Washington and Beijing have been trading insults and accusations over the handling of the pandemic, with Pompeo last week saying United States “strongly believed” China failed to report the outbreak in a timely manner and then covered up how dangerous the respiratory illness caused by the virus was.

“We still haven’t gained access, the world hasn’t gained access to the WIV (Wuhan Institute of Virology) there. We don’t know precisely where this virus originated from,” Pompeo told a news conference at the State Department, and added that U.S. concerns over the security of Chinese labs persisted.

“There are multiple labs that are continuing to conduct work, we think, on contagious pathogens inside of China today and we don’t know if they are operating at a level of security to prevent this from happening again,” Pompeo said.

“The Chinese Communist Party tells us they want to be our partners. … There is a continuing obligation on the part of reliable partners to share this information,” he added.

President Donald Trump said on April 15 that his government was investigating whether the coronavirus outbreak originated in a laboratory in Wuhan, where the virus emerged. Those claims have no basis in fact, the head of the lab told Reuters on Tuesday.