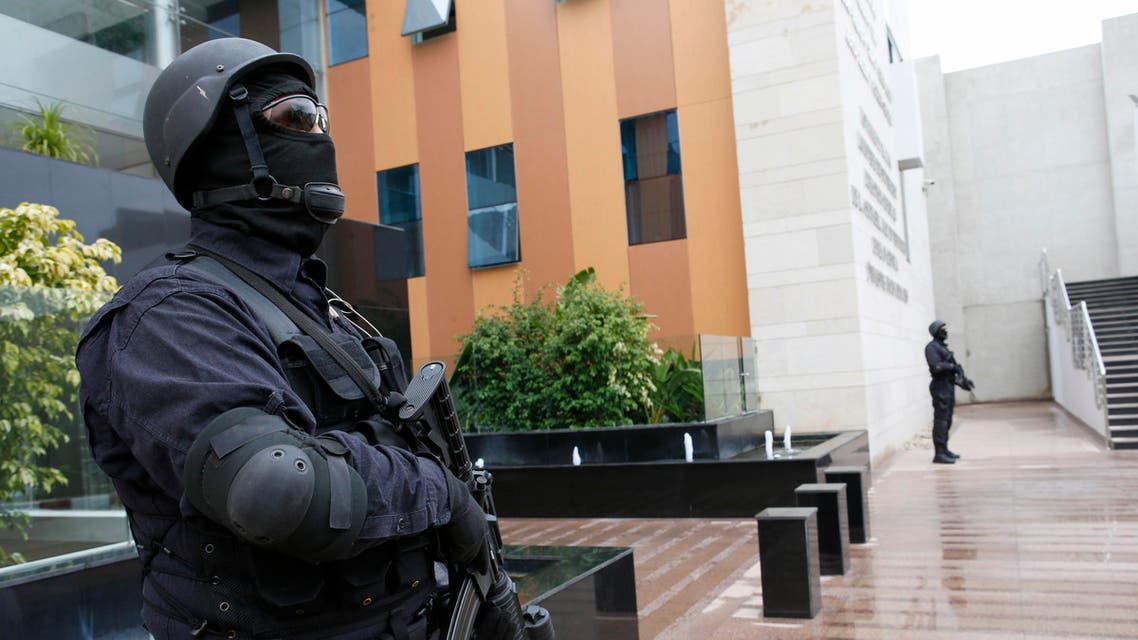 The suspects, detained in the southern city of Errachidia, had planned “crimes of a terrorist nature against individuals” and selected a public servant for “imminent assassination,” according to the Central Bureau of Judicial Investigation (BCIJ), which oversees counter-terrorism operations.

Security forces searched the suspects’ homes and a shop, where they found military clothing, extremist literature and information, it said.

The head of the cell was “active in recruiting from the among followers of traditional religious trends,” said the statement carried by the MAP state news agency.

The suspects, aged between 21 and 37, “had shared digital content of a terrorist nature such as those documenting suicide attacks and killings carried out by Daesh” it said, using an Arabic acronym for ISIS.

They were remanded in custody for further investigations on the cell’s potential international links, its plans and any other people “involved in its extremist activities,” the statement said, warning that Morocco continues to face the threat of terror attacks.

Since 2002, Moroccan security services have dismantled more than 2,000 extremist cells and made over 3,500 arrests linked to terrorism, according to BCIJ figures published in February.