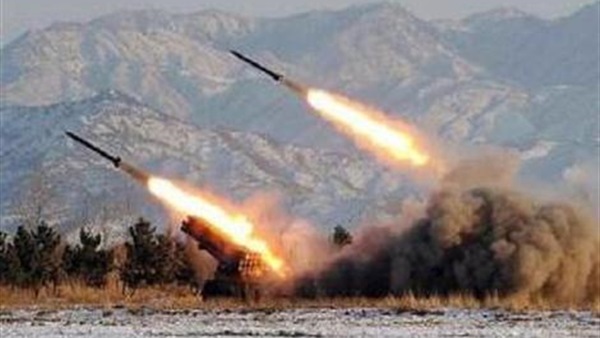 At least six rockets crashed into Al-Asad airbase where the US and coalition forces are based.

Reuters cited a US official as having confirmed the attack, which was told also by the Agence France-Presse news agency.

The official said there was no news yet on casualties or other damage.