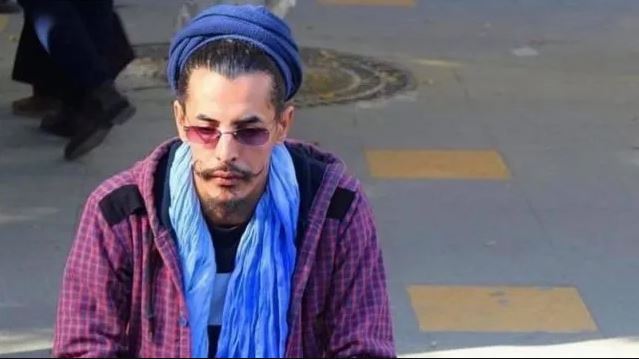 According to the daily Algerian journal Ennahar, the criminal court of first instance of Dar El Beïda today pronounced sentences varying from the capital to acquittal against the accused prosecuted within the framework of Djemal Bensmaïl who was killed last August in Tizi Ouzou.

The court, in fact, convicted 49 accused in the assassination case to the death penalty while 15 other individuals were sentenced to 10 years in prison with a fine of 10 thousand Algerian dinars.