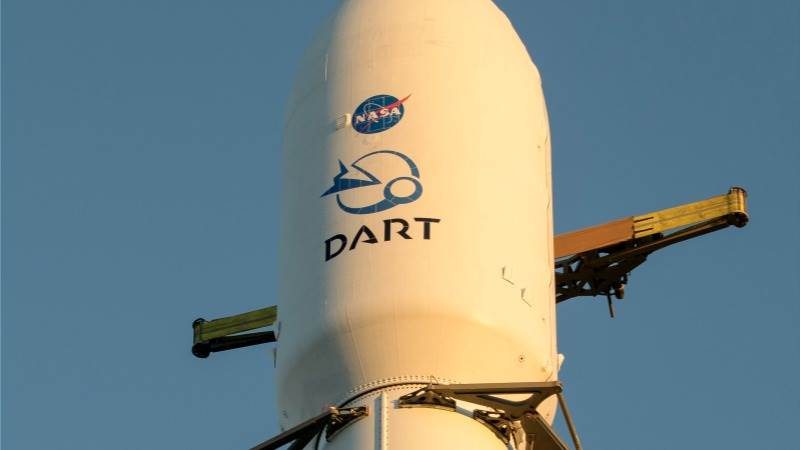 NASA launched on Wednesday the first-ever spacecraft meant to deflect an asteroid by altering its path.

The spacecraft, dubbed Double Asteroid Redirection Test (DART), was carried aboard a SpaceX-owned Falcon 9 rocket which blasted off from the Vandenberg United States Space Force Base.

The DART is meant to hit the Didymos system, which consists of two asteroids, and is expected to make contact in approximately 11 months.