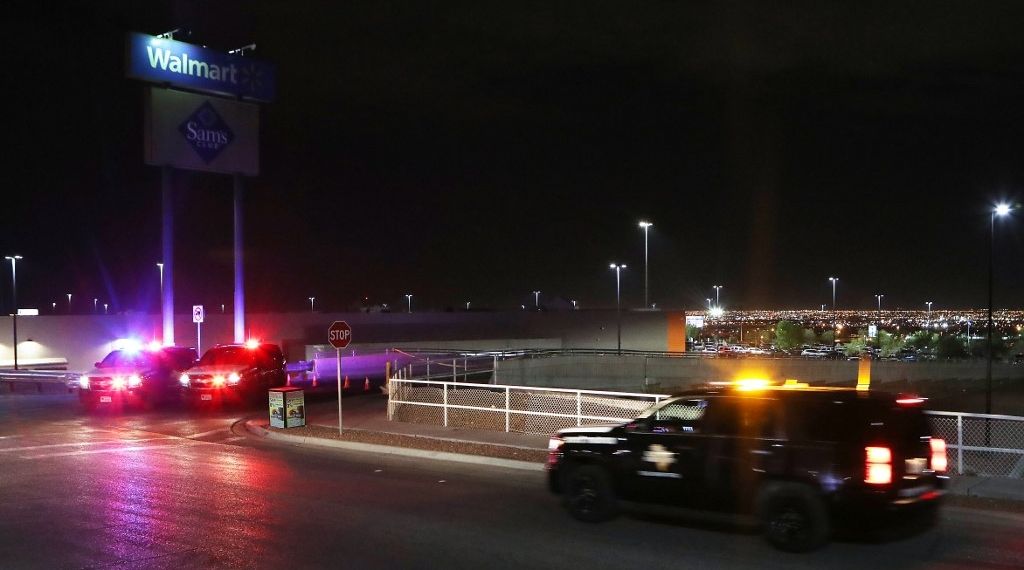 Nine have been killed and at least 16 injured in a mass shooting in Dayton, Ohio. Local police promptly confirmed they killed the shooter at the local scene. Dayton police department tweeted “We had officers in the immediate vicinity when this shooting began an was able to respond and put an end to it quickly” .