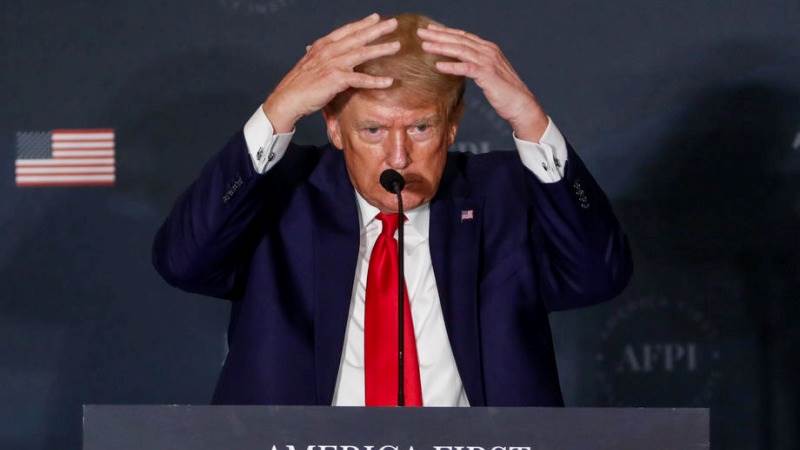 The lawsuit asks for $250 million in penalties over breaches related to the Trump organization. At the same time, James filed a criminal referral to federal prosecutors in the Southern District of New York and a separate tax fraud referral to the Internal Revenue Service.

“Mr. Trump’s Statements of Financial Condition for the period 2011 through 2021 were fraudulent and misleading in both their composition and presentation,” the suit claimed.