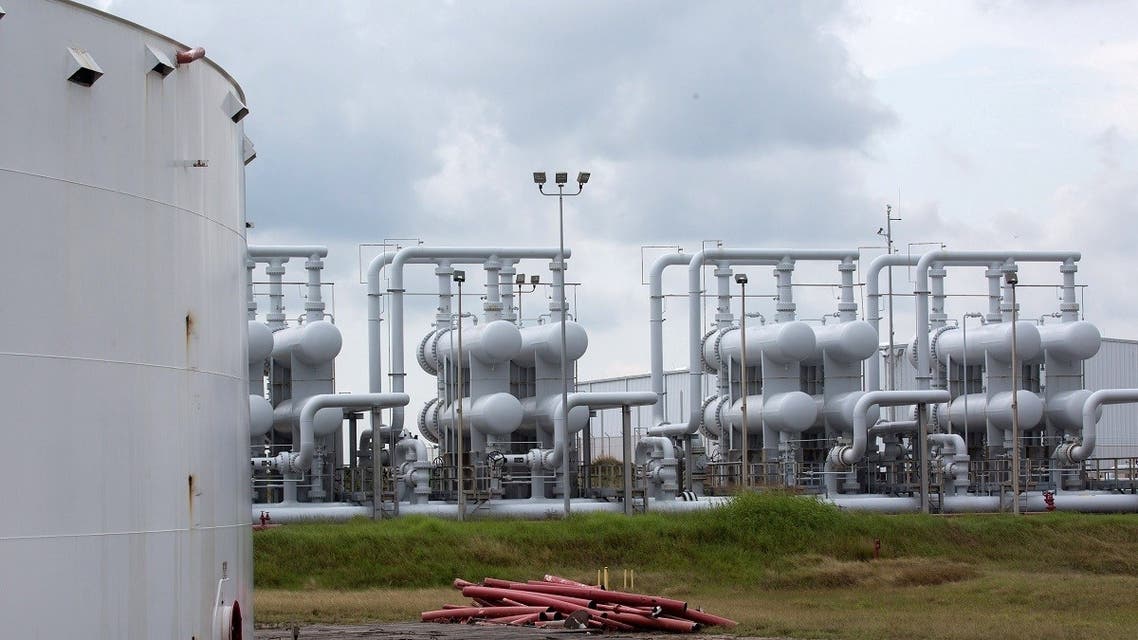 Oil prices steadied near $80 a barrel on Tuesday after the United States announced plans to release up to 50 million barrels of oil from its reserves to cool the market.

The combination of a loan and a sale from the reserves was made in concert with other releases from strategic reserves by China, India, South Korea, Japan, and Great Britain, the White House said.

But analysts said its effect on prices is likely to be shortlived after years of declining investments and a strong global recovery from the COVID-19 pandemic.

US President Joe Biden’s administration said the release of 50 million barrels from the US Strategic Petroleum Reserves (SPR) will start hitting the market in mid to late December.

India also announced the release of 5 million barrels of oil from its strategic reserves.

“SPR releases are a tool used to cover temporary production disruptions and are not useful to fix imbalances caused by lack of investment and still rising demand.”

The OPEC+ alliance between the Organization of the Petroleum Exporting Countries (OPEC) and allies including Russia has so far rebuffed repeated requests from Washington to pump more oil.

The United Arab Emirates Energy Minister Suhail Al-Mazrouei on Tuesday said that the UAE sees “no logic” in increasing its own contributions to global markets at the moment, adding that technical data gathered ahead of an upcoming OPEC+ meeting in December pointed to an oil surplus in the first quarter of 2022.

Prices have dropped below $80 a barrel from a three-year high of more than $86 on Oct. 25 amid talks of a coordinated release and potential hit to energy demand from the fourth wave of COVID-19 cases in Europe.