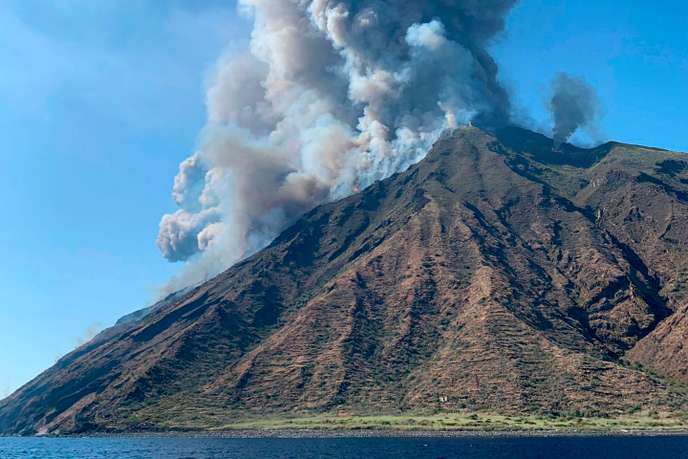 A hiker was killed after a series of eruptions in a volcano in the small Italian island of Stromboli. The erupted volcano ejected a plume of ash and rock up to 2km the sky. Many inhabitants and tourists were evacuated on the spot
The victim was a 35-year-old man from Sicily who was hiking when abruptly the volcano erupted. His Brazilian friend was discovered dehydrated and in a case of confusion, the AGI news agency announced.