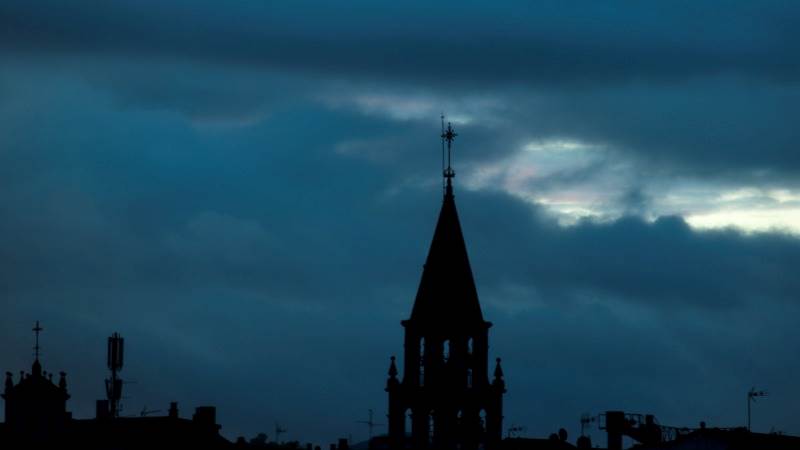 The attack at a church in Algeciras, Spain left at least one killed and several injured, the Spanish Ministry of the Interior shared on Wednesday in a statement. According to the ministry, the National Police already arrested the perpetrator.

The Prosecutor’s Office of the National Court is suspecting that this could have been a possible terrorist attack, El Pais reported citing sources from the public ministry. Nonetheless, an official investigation is underway, which is yet to determine the nature of the attack.

The attacker broke into the Church of San Isidoro at 8 pm local time and charged the people inside with a machete.