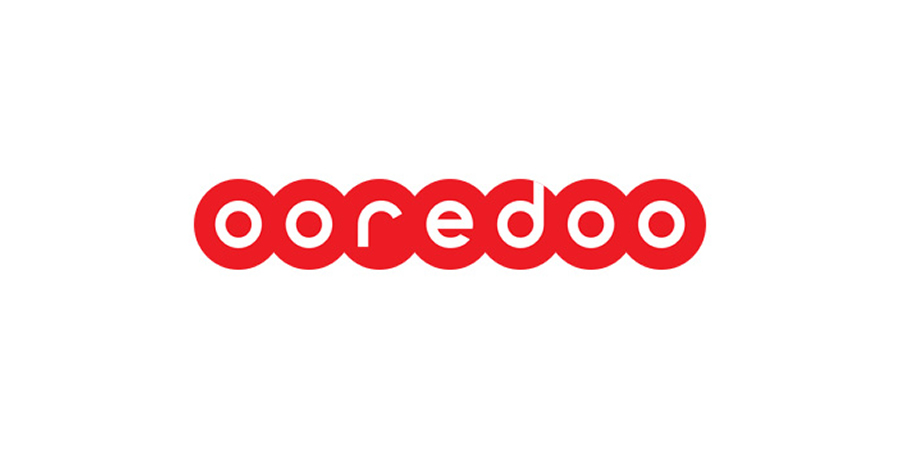 Ooredoo Q.P.S.C. (“Ooredoo”) – Ticker ORDS – announced the appointment of Noor Al Sulaiti as CEO of Ooredoo Oman – the first female CEO in one of Ooredoo Group’s key markets – and Bassam Yousef Al Ibrahim as CEO of Ooredoo Algeria, effective 20 May 2021.

Noor Al Sulaiti has been with Ooredoo since 2004, most recently as the CEO of Starlink, an Ooredoo Group company*. In her latest role as CEO of Starlink, she made a considerable impact on the market by rebranding and expanding the portfolio and capability of the company to compete in E-Commerce, retail and ICT. Previously, she was the General Manager of Phono and Fasttelco in Kuwait. Noor Al-Sulaiti brings a wealth of experience and expertise gained over 17 years of progressive and rotational roles in the Telecom industry. She is succeeding Ian Dench, who has resigned after a successful career spanning 15 years within the Group.

Bassam Al Ibrahim was appointed CEO of Ooredoo Algeria, following his earlier appointment as Ooredoo Algeria’s Deputy General Manager in March 2020, and having successfully steered the company through the COVID-19 period. Under his leadership, Ooredoo Algeria delivered a healthy set of results during the first quarter of 2021, despite a challenging macroeconomic environment. In local currency terms, revenues increased 2% in Q1 2021 compared to the same period in the previous year.

Sheikh Faisal Bin Thani Al Thani, Chairman, Ooredoo Group, said: “I am very happy to announce the appointment of two of our outstanding talents to lead our companies in Oman and Algeria. These appointments come as part of our strategy to continue to invest in our finest people, as we push forward with our digital transformation journey and create a more modern, efficient and agile way of work. I am particularly proud of the appointment of the first female CEO, one of many Ooredoo female leaders who have stepped up and delivered during the most difficult times. Congratulations to the new CEOs. I wish them success during their tenure.”

Ooredoo’s management wishes the new appointees the very best in their new role.